Citigroup Inc. doesn’t think its richer customers will drop their high-priced money managers in favor of automated investing, but Betterment LLC is betting it can prove the big bank wrong.

The robo-adviser—the largest among independent digital advice startups that popped up after the 2008 financial collapse—has overhauled its entire brand. The shift in marketing and advertising strategy is aimed at attracting more affluent customers just now becoming aware of the option. It’s also not a coincidence that Betterment’s pivot comes as more traditional players such as Vanguard Group Inc., Charles Schwab Corp., and even JPMorgan Chase & Co. are starting to use more technology when offering investment advice.

In other words, the robo-adviser pie is about to expand, and Betterment wants to make sure it gets a bigger piece.

“These are fundamental decisions about who we are as a company,” Founder and Chief Executive Officer Jon Stein said in an interview. “We’re attracting a lot of affluent customers already, but I think our voice—as we speak to that person—has to show we are established.” 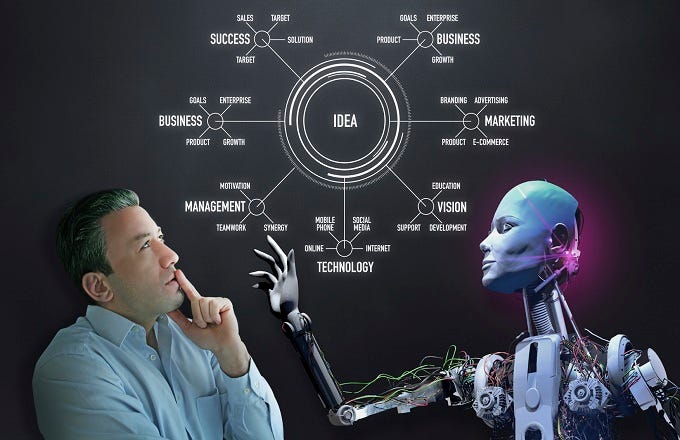 Late last year, Citigroup, which has invested in Betterment through its venture capital arm, sent clients a research report voicing skepticism about just how large assets under management could grow for robo-advisers when it comes to wealthier individuals. “Higher net-worth or more sophisticated investors will, in our view, always demand face-to-face advice,” wrote Citi analysts led by Ronit Ghose.

But Betterment says that’s not the case, explaining it already has a number of customers with more than $10 million under management each. On top of its redesign, the firm is thinking about adding access to more exclusive products. “People do want access to alternatives, and that’s something we see demand for among the mass affluent,” Stein said. Betterment doesn’t disclose how many of its accounts are held by accredited investors (who would be allowed by regulators to participate in complex investments such as hedge funds, venture capital, or private equity) but said it’s well more than 25,000 of its 250,000 customers.

Some on Wall Street are already moving to stake a claim. Although JPMorgan CEO Jamie Dimon didn’t say last year how much money the bank has put into building its robo-adviser, he did say roughly $600 million was devoted to “emerging fintech solutions” and that technology is an extremely important part of the company’s future strategies.