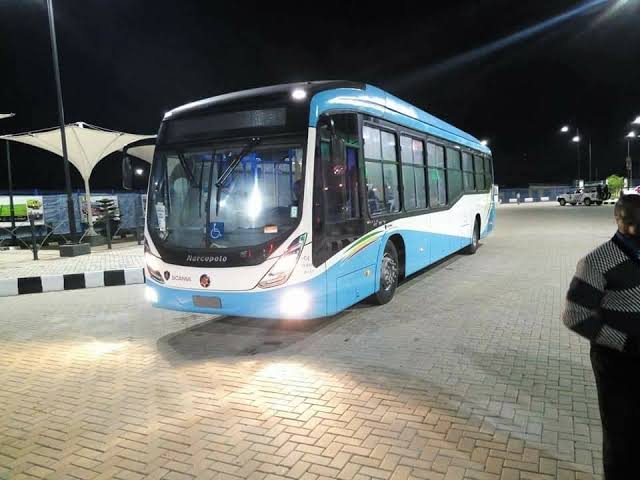 According to Ojelabi, the governor’s gesture aimed at easing the mobility of the people on a day public transport is always a challenge to commuters.

“It is also aimed at encouraging vehicle owners to use public transport during the holiday and reduce congestion on the roads,” he said.

Governor Sanwo-Olu enjoined Lagosians to celebrate in a peaceful atmosphere.