Telecommunications experts have underscored the need for operators in sub-Saharan Africa (SSA) to scale up investment on provision of 4G LTE connectivity.

This is borne out of a projection that by 2025, over 80 million new users are going to join the long term evolution mode of connectivity in the region. 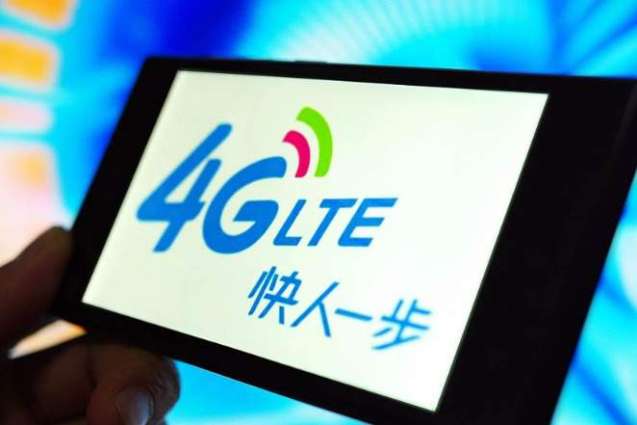 Experts have maintained that despite 5G era already creeping in like an invading army, investment in 4G/LTE is vital and must remain a core focus of network construction for the immediate future.

He further explained that insufficient coverage causes LTE users to fall back to the 2G or 3G networks, resulting in a significant decline in user experience.

This, according to him, leads to congestion on the 2G and 3G networks and makes it difficult to release spectrum used by 2G and 3G.

Speaking recently at a forum, Chen said LTE and 5G complement each other and are evolving in parallel.

“In the next few years, 5G will mainly be used in more industrial communications while LTE will remain the primary choice for global mobile communications through 2025. It will form the basic layer of national networks, especially when it comes to mobile broadband access.

“It will take a long time for 5G to provide nationwide continuous coverage. Before that, enhanced LTE networks can guarantee optimal user experience for 5G users, including services such as VR, AR, and cloud gaming,” Chen said.

He added that it is important for operators to invest in 4G to secure future growth, as it is estimated that there will be an additional 80 million LTE users in sub-Saharan Africa by 2025.

Experts have also estimated that, driven by this growth, LTE traffic in SSA sub region will increase by a factor of 8.8.

By 2025, about 80 per cent of all data traffic in the region will be over an LTE network. LTE will also be the main source of future revenue for operators.

According to Global Service for Mobile Association (GSMA) intelligence, 2G and 3G users in sub-Saharan Africa will gradually migrate to 4G.

“By 2025, the proportion of 2G users will drop from 46 per cent to 12 per cent. Part of the reason for the migration to 4G is because the ecosystem is mature. The price of feature phones supporting VoLTE in the sub-Saharan Africa market has been as low as $25,” said GSMA.

Business a.m. has observed that in Nigeria, which is a big telecoms market in the SSA, operators have made deployment of 4G a unique selling point to attract new users via promotions.

Despite this however, the penetration of 4G subscription in the country remains the lowest, compared to the 2G and 3G, even at a time the Nigerian Communications Commission (NCC) has already commenced test-running 5G network connectivity in the country.

According to Umaru Dambatta, executive vice chairman, NCC, the commission exceeded its target for 30 per cent broadband penetration in 2018 and will continue its drive towards universal access as detailed in the framework of its 8 Point Agenda.

He said at a conference recently held in Lagos that as at August 2019, 2G subscriptions stood at 122.9 million, corresponding to 64.42 per cent of the population.

“Penetration on 3G and 4G, which are categorised as broadband networks, therefore stood at 35.10 per cent in August, 2019,” Danbatta explained.

He added that the NCC is actively exploring the utilisation of television white space (TVWS) technology to expand affordable broadband services to rural areas, while we have issued Infrastructure Company (InfraCo) Licences to some organisations to deploy fibre across the geopolitical zones with Access Points in all the 774 local government areas of the Federation.

Meanwhile, the Huawei boss, Chen, said since 5G equipment is already available, there is an opportunity for operators to build out their 4G networks while ensuring that they can evolve to 5G in future.

The official of the global equipment manufacturers tipped operators to ensure that all future equipment installations should be 5G ready, to allow easy upgrades to 5G through software updates.

He added that software should support multi-standard spectrum sharing to improve spectrum efficiency, and to allow the smooth migration of 2G and 3G users.

“Networks must support 4G and 5G coordination, in terms of spectrum, operation and maintenance. This will ensure that users have a consistent experience as we enter the 5G era,” Chen said, among others.