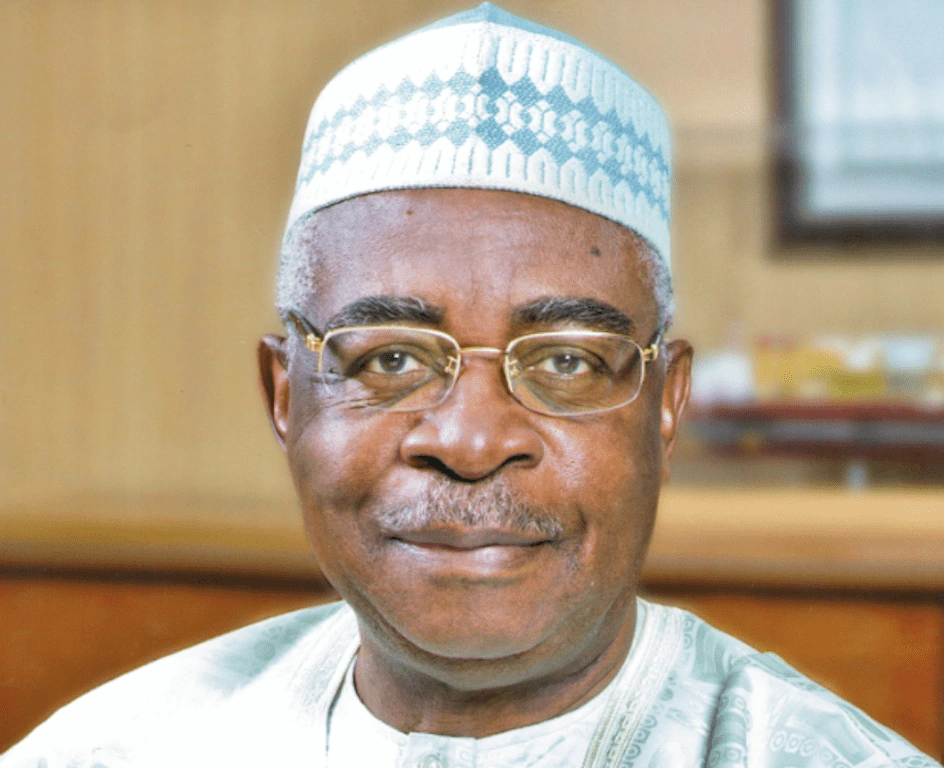 This is the first time Danjuma’s net worth would be made public.
Danjuma was mentioned in the Panama Papers in 2017 among prominent Nigerians that operated foreign accounts and had foreign companies while holding public office.
The retired general was also among global personalities found to maintain secret accounts, operated with codes, with the Swiss branch of banking giant, HSBC.
According to Bloomberg’s latest report, Danjuma owns not less than 30 properties worldwide some of which include hotels, luxury apartments and others.
Bloomberg said in a report that Danjuma had also acquired the ‘Kings Arms Hotel’,  a 300-year-old inn next to London’s Hampton Court Palace, once the home of King Henry VIII.
It’s set to open soon after refurbishment, with rooms costing about 250 pounds ($318) a night.
The report read in part, “In this most English of settings, it’s fitting the owner is a retired military man still referred to as “General.” But for Theophilus Danjuma, this is just one investment in a network of assets that span at least three continents.
“The 80-year-old Nigerian is worth $1.2bn, according to the Bloomberg Billionaires Index, with his family office managing a portion of that wealth, often through low-key holdings such as the 14-room hotel.”
Hannatu Gentles, the second daughter of the retired general, confirmed to Bloomberg in an interview that the property was indeed bought by the family and would bear the ‘Danjuma’ name.
She said they paid 2.4m pounds (N1.09bn) for the hotel.
Gentles said redevelopment work was expected to end in March, filings show, but the inn’s age and protected status resulted in higher costs and delays.
“This is the first, and will possibly be the last, listed building we’ve worked on,” Gentles said. “It’s taken longer than we wanted, but our name is attached to the building and we want to be proud of our work. It’s been a hard slog.”
Danjuma’s new venture is far removed from civil war and deepwater oil fields, the spheres where he amassed his power and fortune.
In 2006, his South Atlantic Petroleum Ltd. sold almost half its contractor rights for a section off Nigeria’s coast to a state-backed Chinese firm for $1.8bn.
The ex-minister was awarded the block in 1998 by the regime of former dictator and fellow army officer Sani Abacha, making him one of a handful of Nigerians made extraordinarily wealthy from the country’s energy reserves.
“Basically, these people got winning lottery tickets,” said Antony Goldman, founder of West Africa-focused ProMedia Consulting. “At the time, you had a government desperate for credibility that was isolated internationally.” Danjuma was “someone who’s not really a politician, who is respected in business and in the army.”
Danjuma was born in 1938, the year Royal Dutch Shell received its first oil exploration license for the country and more than two decades before it gained independence from Britain.