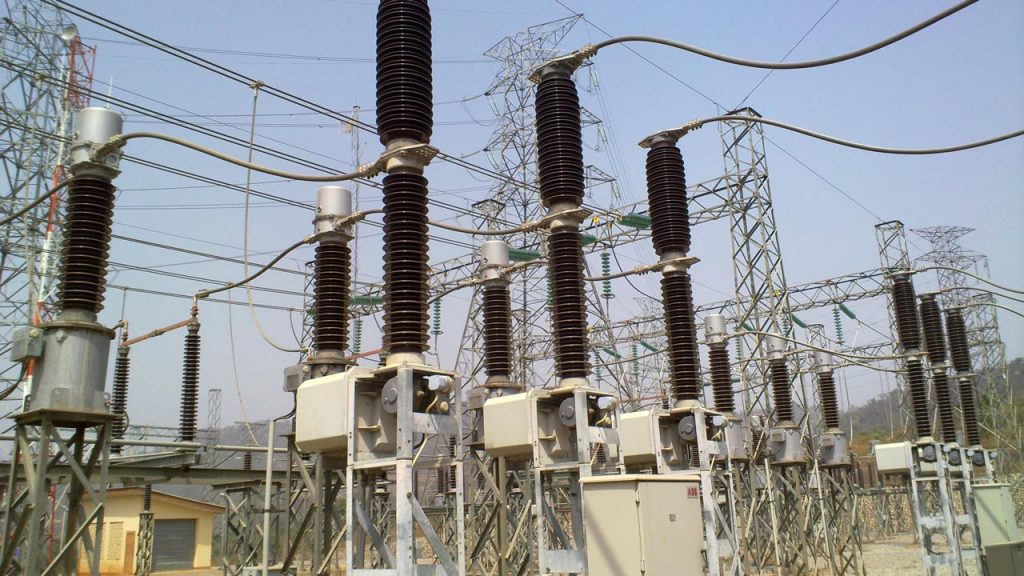 Nigeria’s power transmission capacity has increased beyond the 8,100 megawatts recorded in December 2018, as the Transmission Company of Nigeria plans to evacuate 10,000MW of electricity.

It was also gathered that the federal government-owned transmission firm installed 68 transformers across the country between 2017 and October 2019.

Usman Mohammed, the managing director of the TCN, who disclosed this during an interview in Abuja, said the installation of transformers and construction of transmission lines had helped in growing the country’s electricity evacuation capacity.

He said, “I can tell you that from 2017 to October 2019, we installed and inaugurated 68 power transformers across the country and the least among them is the 30MVA transformer installed in Gombe. The rest of them are 60MVA and above.

“It’s no longer business as usual; any contractor that refuses to do what he is supposed to do, we cancel the contract and take over the job and complete it.”

Mohammed explained that when the last simulation of the grid was done in December 2018, it moved from 5,500MW to 8,100MW.

He noted that the intention of government was to build more transmission lines, as some areas had high transformer capacities but the lines supplying them power were not adequate.

Mohammed said, “Some of such lines include the recently launched Ikeja West-Alimosho-Ogba to Ota transmission line. We also want to do the Birnin-Kebbi to Sokoto and Ituaba to Itu line; Onitsha-Awka line; Awka-Oji River and the Kaduna-Zaria-Funtua lines, among others.”

He said once the TCN rebuilt these lines, the country would recover significant capacity that had been limited.

“Afterwards, we will simulate the grid capacity again and this will clearly move our capacity well above 10,000MW,” he said.

The TCN boss observed that the recent study carried out by Ikeja and Eko Discos showed that the country’s transmission capacity was more than 8,100MW.

He said, “This is because, according to the report, the operational capacity of the two (Ikeja and Eko) business units is almost about 4,000MW, so we are looking at almost 25 per cent of the capacity we have in Nigeria in Lagos.

“That means that what they have reported shows that we are far ahead of what we projected.”

Mohammed said most of the work being done by the TCN was under the Transmission Rehabilitation and Expansion Programme of the Federal Government.