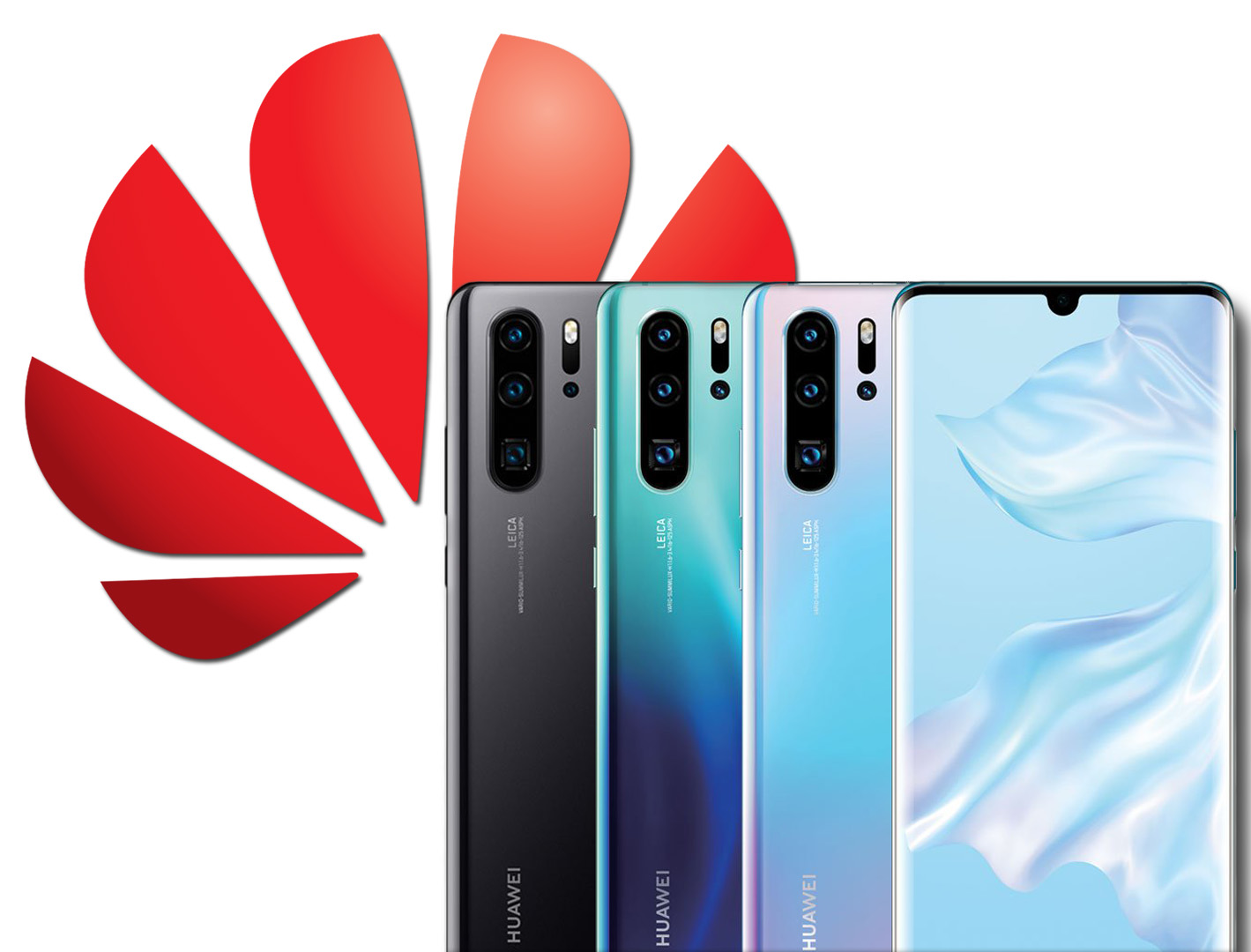 The United States cautioned Britain ahead of a decision by Prime Minister Boris Johnson on what role Huawei will have in 5G telecommunications networks that Washington still had significant concerns about the Chinese telecoms behemoth.

Huawei, the world’s biggest producer of telecoms equipment, denies it is a vehicle for Chinese intelligence and says the United States wants to ban it because no U.S. company can offer the same range of 5G technology at a competitive price.

After a public disagreement between U.S. and British ministers in Davos over taxes on digital services, U.S. Treasury Secretary Steven Mnuchin said that he would be meeting with British finance minister on Saturday on Huawei.

“Let me just say again, it’s a complicated issue,” Mnuchin said. “We’ve made very clear that it relates to all of the critical areas that we have significant concerns. But again, there’s ongoing discussion on these issues.”

Britain is expected to make a final call on how to deploy Huawei equipment in its 5G networks later this month.

In what some have compared to the Cold War arms race, the United States is worried that 5G dominance would give any global competitor such as China an advantage Washington is not ready to accept.

That puts Johnson on the spot with the United Kingdom’s closest security ally just as he seeks to negotiate post-Brexit trade deals with both the European Union and the United States – and juggle conflicting EU and U.S. policy on Iran.

Britain wants a trade deal with the United States but will still impose a digital service tax on the revenue of companies such as Google, Facebook and Amazon, business minister Andrea Leadsom said on Thursday.

Leadsom said that Britain will soon decide what role Huawei will have but there are only a limited number of alternative providers, business minister Andrea Leadsom said on Thursday.

“Well there are other providers but they are limited, ideally there would be more providers of infrastructure similar to the work that Huawei does but the UK is looking very carefully at this issue and we will be making a final decision soon,” Leadsom told Sky.

“It is an ongoing process and there are all sorts of factors to take into consideration, as you say, like the availability of other providers, like the work that Huawei has already done in the United Kingdom, so these discussions are ongoing,” she said.

“I share the concerns of many citizens about protecting our national security interest,” Leadsom said.