Officials of the U.S. Federal Reserve and International Monetary Fund separately warned on Thursday that global trade tensions and rising tariffs posed an increasing risk to decades of U.S. expansion, as well as to the global economy. 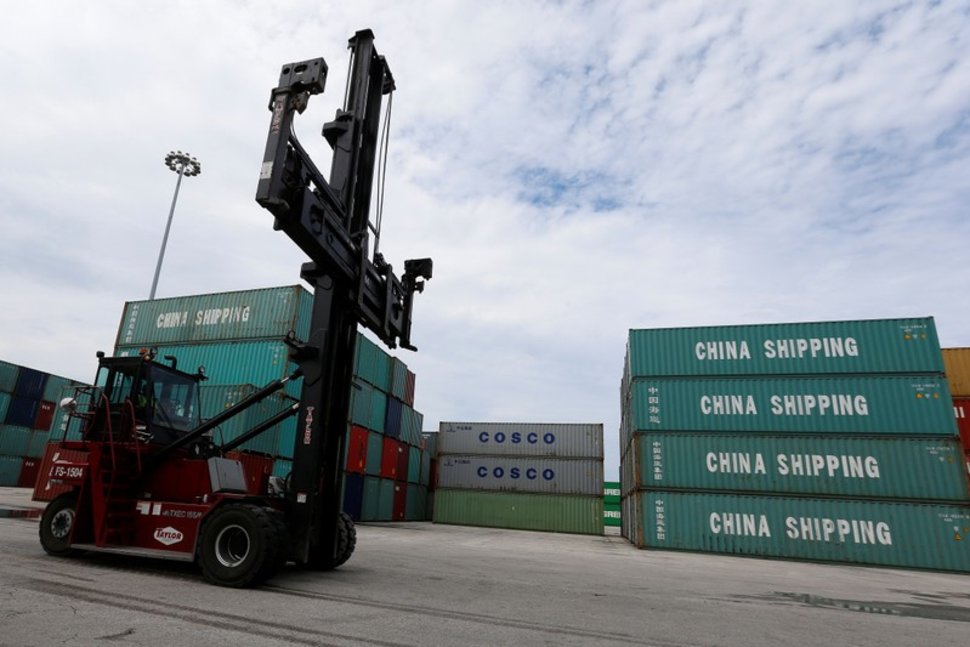 Developments since early May, including a new 25% U.S. tariff on Chinese imports and threats of new U.S. levies on Mexico, seemed to mark a turning point in the Trump administration’s more-than-year-old battle over trade policy that could undermine business confidence and investment, and eventually feed through to economic performance.
Indeed, tariffs on Mexican imports amount to the U.S. taxing its own products since many items that cross the border are intermediate goods used by American producers, Dallas Federal Reserve Bank President Robert Kaplan said in an appearance at Boston College.
The relationship, he said, has allowed companies to expand and hire in the U.S. while building global market share.
“If you put sand in the gears potentially of that relationship, it is going to bite,” said Kaplan, outlining his concern that waning business confidence will have “a chilling effect” on capital investment.
That “may ultimately feed in, if it lasts long enough, to hiring, which in turn you may see later this year into next year in terms of the consumer” pulling back, he said.
Kaplan said he still felt it “too soon” for the Federal Reserve to lower interest rates because the Trump administration could, just as quickly, reverse course.
The tariffs on Mexico, for example, are not yet in effect, but due to be imposed on Monday, in a bid by Trump to get the country to curb the passage of migrants into the U.S.
The Trump administration has said the tariffs on China were an effort to create a fairer trading relationship after years in which jobs and technology have migrated to the Asian nation.
The intensifying trade disputes have rocked financial markets over the last few weeks, and analysts at the International Monetary Fund said the direction of U.S. policy did not bode well.
The escalating trade disputes or an abrupt downturn in financial markets could pose substantial “material” risks for the U.S. recovery, the global lender said in a report on the U.S. economy.
The U.S. economy was on track to grow 2.6% this year, slightly faster than its 2.3% growth forecast from April, the IMF said.
After hitting a record high in April, the benchmark Standard & Poor’s 500 stock index has fallen about 4% in the last month as investors fretted that the protracted trade battle and a sagging global economy might depress the U.S. growth outlook.
Bond markets have also reflected concerns the expansion may buckle under the weight of the trade war.
The IMF said it was especially important that the U.S. resolves its trade dispute with China, saying the administration’s use of tariffs to pressure the Chinese “are undermining the global trading system.”
The IMF raised concerns that the U.S. financial system was increasingly vulnerable to a reversal in easy financial market conditions, saying corporate leverage was historically high and underwriting standards were weakening.