Two independent non-executive directors of Oando Plc have resigned from the company’s board.
Sena Anthony and Oghogho Akpata have both informed the Nigerian Stock Exchange (NSE) about their decisions. 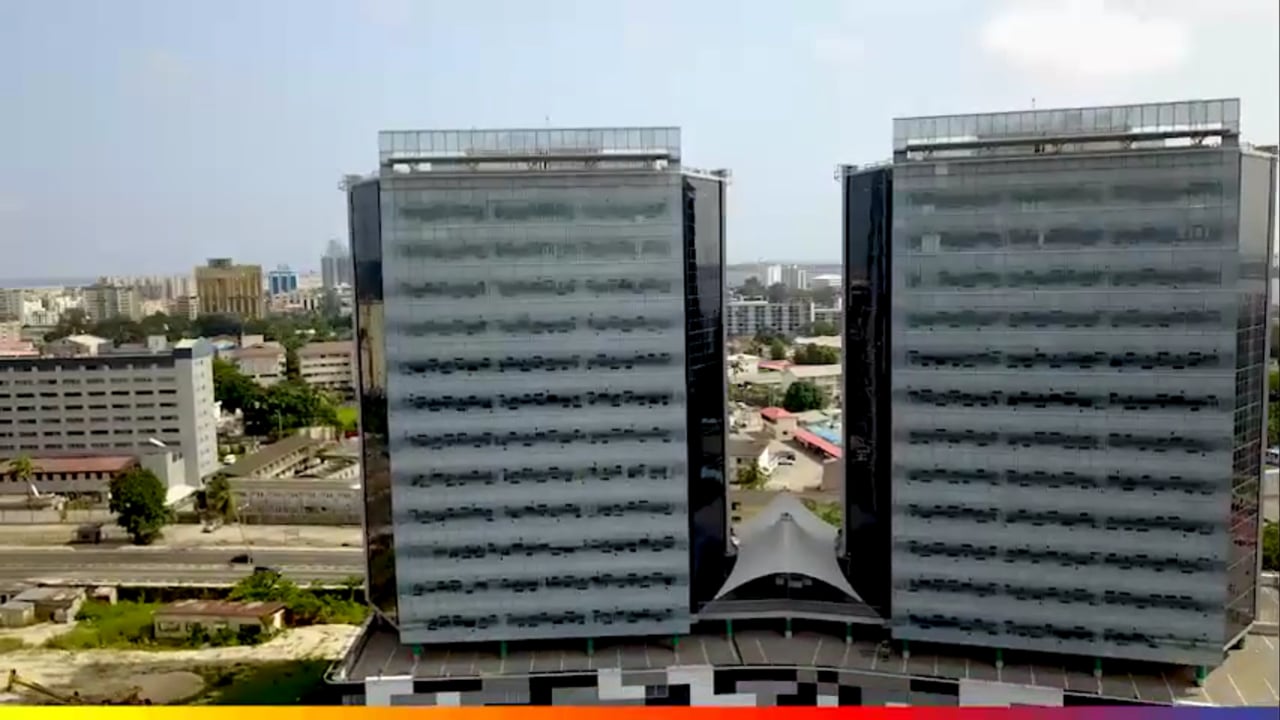 In their separate resignation letters dated June 3, 2019 and addressed to the company secretary/chief compliance officer of Oando, they did not give any reasons for their decision.
They were said to be “unhappy” with the outcome of the forensic investigation by the Securities and Exchange Committee (SEC), the stock market regulator, which indicted a number of the company’s executives and directors.
Anthony and Akpata were not indicted.
Wale Tinubu, the group managing director, and Mofe Boyo, his deputy, were asked by SEC to resign and barred from being directors of any public company for five years.
They were accused of several infractions but they have secured a court order restraining the regulator from removing them.
Anthony was appointed as a non-executive director of the company in January 2010.
She had worked with the ministry of justice before joining the Nigerian National Petroleum Corporation (NNPC) in 1978, where she was appointed group general manager, corporate secretariat and legal division, and secretary in July 1999.
IN 2007, she was promoted to the group executive director — the first female to reach that height at the national oil company.
Akpata is the managing partner and head of the energy and projects group at Templars Barristers & Solicitors.
He is a member of the Association of International Petroleum Negotiators (AIPN), Chartered Institute of Taxation, Nigeria, and the energy and natural resources section of the International Bar Association.
Businessamlive Website Stats