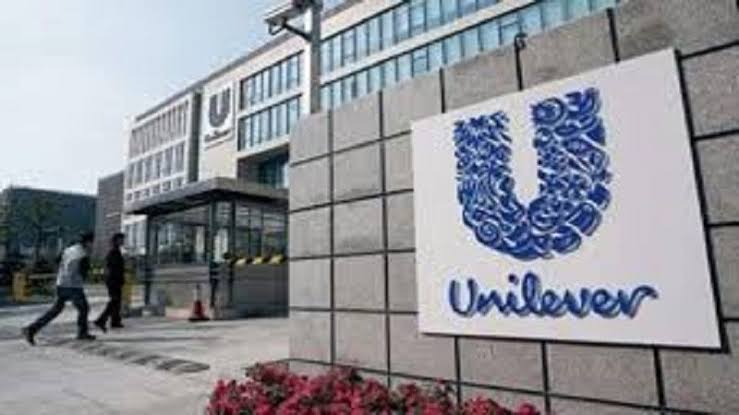 Unilever Plc has announced a sum of N1.114 billion as its profit after tax for the quarter ended March 31, 2020.

This is contained in its unaudited account for the period filed at the Nigerian Stock Exchnage (NSE) on Friday.

The quarterly record represents a 26.76 per cent declined from N1.521 billion PAT recorded in the comparative period of 2019.

Meanwhile, in an analysis of the company’s financials in the preceding quarter, Q4’2019, by the FBQuest on Friday, the analysts identified thatdeclined significantly by -59 per cent year-on-year to N8.9 billion.

“Consequently, Unilever posted a gross loss of -N4.9 billion for the quarter compared with a Q4 2018 gross profit of N5.4 billion. The other key negatives for the quarter were from a 45 per cent yearly increase in opex to N6.3 billion and a -51 per cent decline in net interest income to N604 million; pretax loss of N10.3 billion in Q4 compares with N30 million loss in Q4 2018.

“On a sequential basis, sales were flattish y/y whereas the gross loss for Q4 was 2.9x higher than Q3’s -N1.7 billionn. Q4 pretax loss therefore more than doubled q/q. Relative to our forecasts, sales missed by -25 per cent, while the pretax loss significantly missed our forecast of -N322 million,” FBNQuest analysts stated.