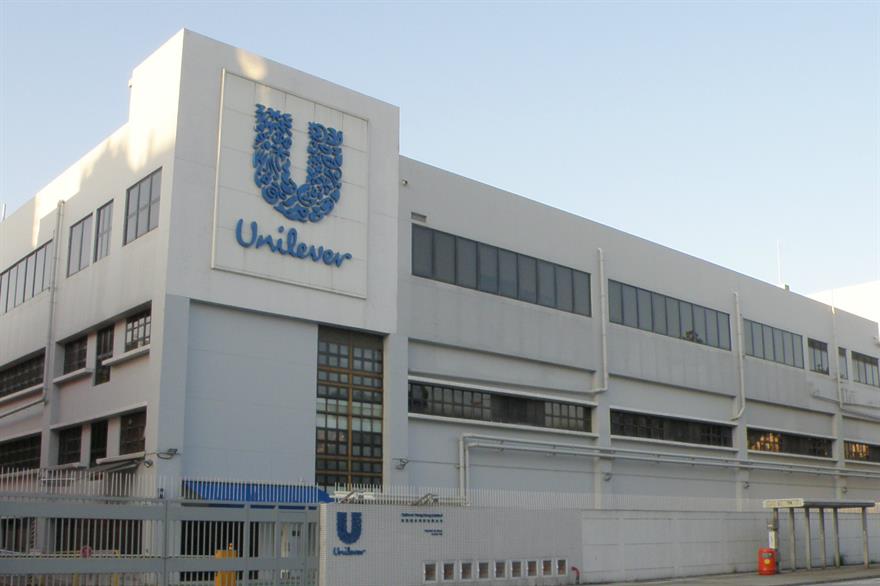 The disclosure came as the company held its 95th annual general meeting where Nnaemeka Achebe, the board chairman of the company revealed that the operating environment was challenging for the year under review.

According to its report released and filed with the Nigerian Stock Exchange (NSE), Unilever’s profit after tax (PAT) also went south in the year at N7.42 billion for 2019 compared to N10.55 billionn recorded for the year ended December 2018.

“These results reflect challenging operating conditions but also the company’s decision to tighten credit terms to address exposure from trade receivables and excess stock in trade to better position the company for innovation and a return to competitive growth,” Achebe said.

Addressing shareholders during the AGM, Achebe commended them for their trust and loyalty to the company, and assured of their commitment to good corporate governance that would in turn drive sustainability and profitability in the company’s operations.

“Although we are not declaring dividend for FY 2019, we are optimistic because our results show that we made progress in some other critical areas of our operations which speaks to the fact that we are on the right path to growing our business for profitability and better returns on investment for our shareholders.

“Therefore, the task before the board and management is to drive our strategic objectives that would not only keep the business afloat but also ensure it operates efficiently,” Achebe said.

He noted that in spite of the challenging business environment, which has been further complicated by the COVID-19 pandemic, the management of Unilever Nigeria will remain strategic in its approach to sustaining the company’s operations to revert to profitable and sustainable growth.

Meanwhile, the company has also just released also it unaudited half year report at the nation’s bourse which indicates that from January to June, 2020, revenue of the company plunged by 40.19 per cent from N23.422bn in June, 2019 to N14.009 billion in June this year.
Similarly, its gross profit shrank significantly by 63.5 per cent to settle at N2.729 billion from N7.477 billion in the comparative period of 2019; while this time, it is posting half year loss after tax of N1.634 billion relative to N1.994 profit after tax it posted for 2019 half year.