U.S. stocks rose on Wednesday, as strong earnings from IBM, United Technologies and Procter & Gamble led a rebound for Wall Street from its second biggest decline in 2019.

International Business Machines Corp jumped 8.78 percent and led the gains on the Dow Jones Industrial Average after the 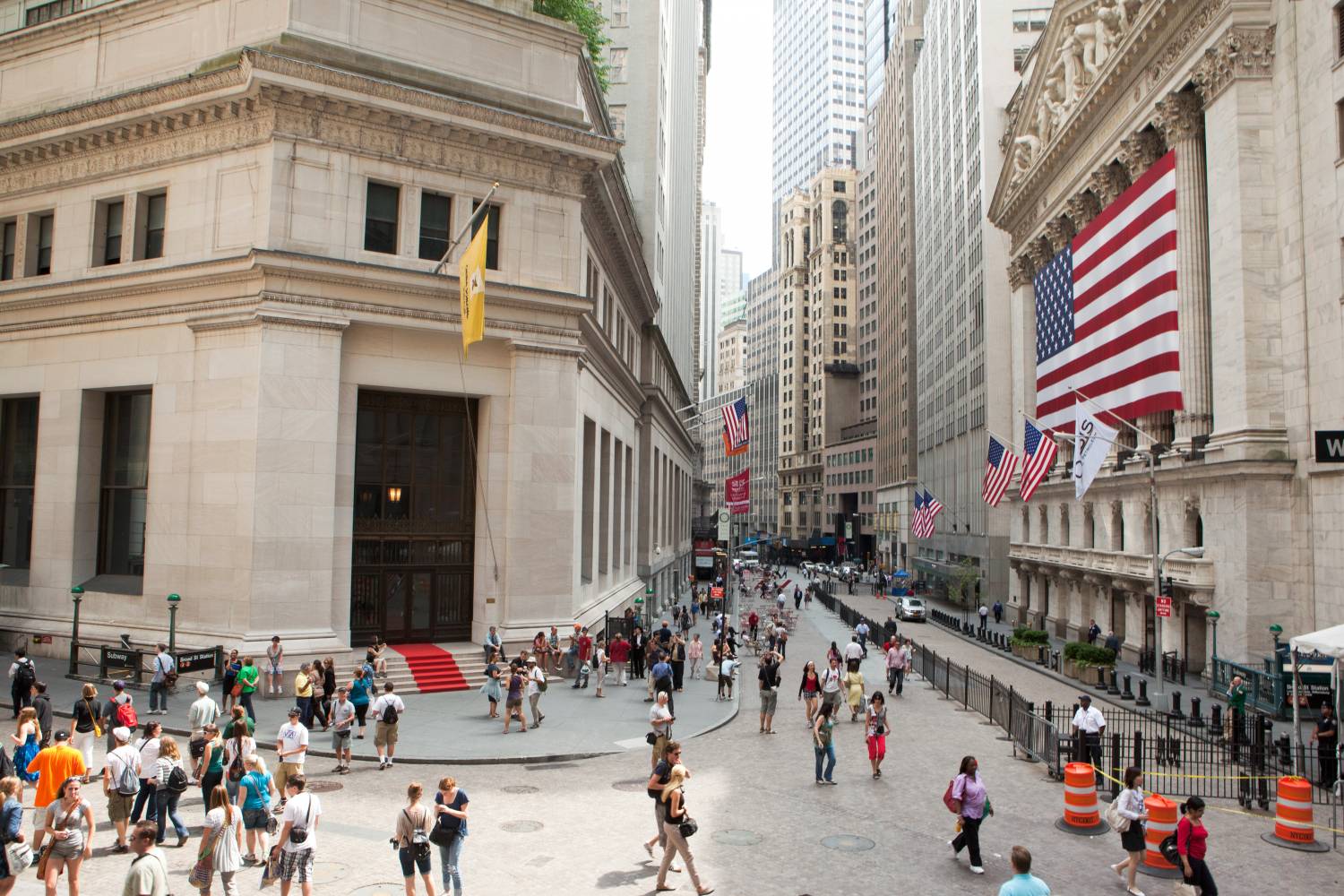 Wall Street’s gain follows a more than 1 percent loss on Tuesday on worries about global growth due to a gloomy economic outlook from the International Monetary Fund, signs of further cooling in China’s economy and mixed reports on U.S.-China trade talks.

“Given a day like yesterday, a bounce driven by earnings is not unusual,” said Michael Antonelli, managing director, institutional sales trading at Robert W. Baird in Milwaukee.

“UTX, being an industrial company, is definitely something investors are looking at for hints on the impact of a global economic slowdown. The fact that it provided a strong forecast just shows the U.S. economy is actually solid.”

Easing some concerns about trade talks, White House economic adviser Kevin Hassett said he believed the United States and China could reach a trade deal by a March 1 deadline.

Despite the pullback on Tuesday, the benchmark S&P 500 index  is less than 10 percent away from its record closing high on Sept.20 and has climbed about 6 percent this year.

The biggest decliner in the sector was Kimberly-Clark Corp, which fell 1.96 percent after its quarterly profit missed analysts’ estimates due to rising raw materials costs and a strong U.S. dollar.

Abbott Laboratories dropped 1.36 percent after the healthcare company missed quarterly revenue estimate due to lower sales of generic drugs in emerging markets and gave a downbeat forecast for the current quarter.

Of the 61 S&P 500 companies that reported until Tuesday, 78.7 percent have beat Wall Street’s profit estimates and that is above the historical average of 64 percent, according to Refinitiv data.

However, earnings growth estimates have dropped to 14.1 percent from 20.1 percent at the start of October.