Base metals prices on the London Metal Exchange (LME) and Shanghai Futures Exchange (SHFE) were on a downtrend as of Wednesday morning while the market awaited direction from the US Federal Reserve when the Federal Open Market Committee (FOMC) is expected to conclude its meeting in the evening. 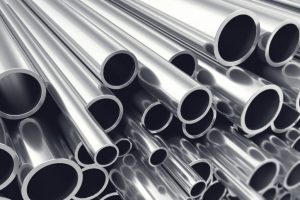 According to market reports, Tuesday’s 46,300-tonne rise in zinc stocks on the LME weighed on prices.

The most-traded base metals contracts on the SHFE were also weak this morning with the exception of March aluminium which gained 0.2 per cent. March zinc led on the downside with a 2.5 per cent loss, March copper was also down by 0.1 per cent at $9,233 per tonne.

The metals continue to look mixed with tin looking the strongest, zinc looking the weakest and copper trading sideways in a narrow range.

Gold prices are also expected to rebound, buoyed by overhead resistance above $1,880 per oz.