The Nigerian Ports Authority says it has paid up N753.7 million miscellaneous benefits to 530 ex-workers of the authority who were disengaged about 10 years ago. 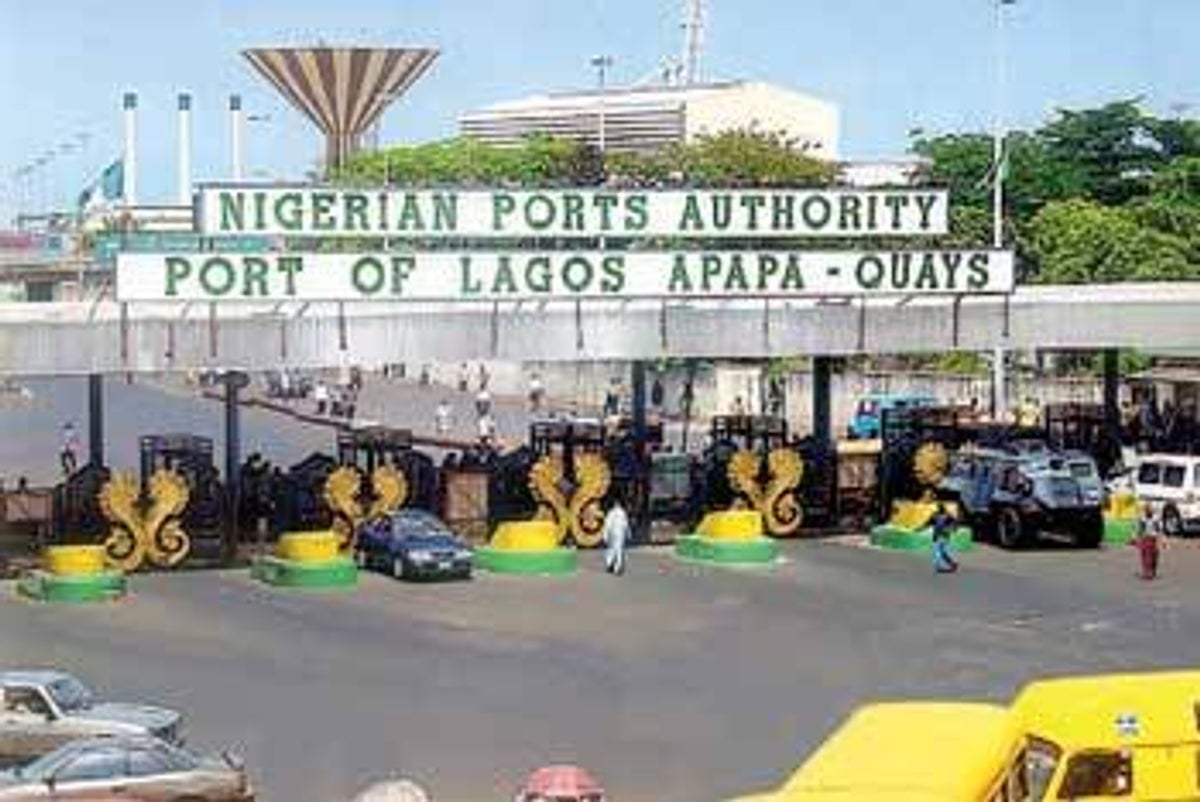 NPA in a reaction to media reports signed by I.S. Nasiru, assistant general manager, Corporate & Strategic Communications, said in the fulfilment of all reform preconditions, the May, 2008 rationalisation was carried out based on the provision of the Public Service Reform guidelines.

The NPA said agitation from the two house unions for payment of arrears on monetization based on the January approval date resulted in the agreement to pay arrears of three (3) months to all existing employees from April to June 2008 hence the two months’ arrears which were paid to them after their exit.

“To finally address the matter and put it to rest, a 200 percent of one-year total emolument amounting to ₦770.38 million for the 530 earlier affected by the exercise was agreed with the group. Further to this, in October 11th, 2013 a joint communiqué was reached on the final payment to the 2008 disengaged employees. It was then resolved that:

“The issues raised about Pension, Gratuity and Repatriation have been addressed and final figures for payment to 2008 disengaged employees as agreed to the tune of ₦753.73 million for the final list of 517,” NPA stated.

According to the port authority, this constitutes the full and final payment to the disengaged employees of 2008.

Nasiru stated that in compliance with the directives of the Federal Government in the public service guidelines, those affected by the rationalization exercise were not entitled to the monetization and enhanced staff allowances as it was a precondition before implementation of the scheme thus the two months of monetization arrears paid to them was regarded as an error made and accepted in good faith.

“A letter of indemnity was duly signed by every one of them before the amount due to each of them was paid. This arrangement was fully effected in December, 2013. There was no distortion of the content of the Joint Communique as alleged, the signing was done openly and transparently. Some of the executives of the group were signatories,” Nasiru stated.

The NPA however said the Pension Reforms Act of 2004 which became fully effective from 3rd July, 2007 affected those who left service thereafter.

“They all enrolled with different Pension Fund Administrators where their accrued/contributory pension deductions had been paid and accessed by them. They exited in May, 2008, four (4) years after the full implementation of the new pension Act, 2004 and one year after the expiration of 3 years grace given to those who had 3 years and below to retirement on the old scheme,” NPA said.

“In view of the above, it is pertinent to the state that the May, 2008 disengaged employees are not part of the Defined Pension Scheme which effectively ended on 3rd July, 2007 as they were enrolled in the New Contributory Pension Reform Scheme with all remittance to their Pension Funds Account Managers made,” it concluded.