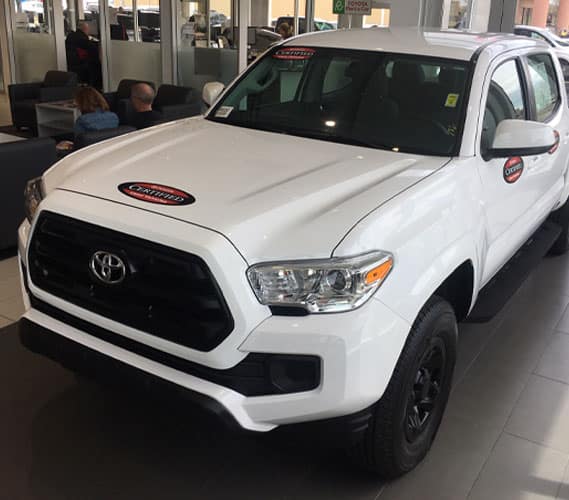 Another recall crisis has hit Toyota Motor Corporation as the leading automaker has begun recall of 3.4 Milliken vehicles worldwide
Citing electronic defect that can result in air bags not deploying in crashes, Toyota said on Tuesday that it would recall 3.4 million vehicles worldwide
The recall, which includes 2.9 million US vehicles, covers 2011-2019 Corolla, 2011-2013 Matrix, 2012-2018 Avalon and 2013-2018 Avalon Hybrid vehicles and is tied to a report of one fatal crash.
Reuters reports that the vehicles may have an electronic control unit that does not have adequate protection against electrical noise that can occur in crashes, which could lead to incomplete or non-deployment of the airbags. It could also impede the operation of seat-belt pretensioners.
Between 2009 and 2011, Toyota recalled over 11 million vehicles due to airbag issues and faulty pedal systems.
In April last year, the US National Highway Traffic Safety Administration (NHTSA) expanded a probe into 12.3 million potentially defective airbags covering a number of automakers, including the vehicles Toyota is recalling.
NHTSA said in April it had identified two frontal crash events, including one fatal crash “involving Toyota products where (electrical overstress) is suspected as the likely cause” of airbags not deploying. Both involved newer Corolla cars.
NHTSA said the airbags under investigation were installed in more than 12 million vehicles from 2010 through 2019 sold by Toyota, Fiat Chrysler, Honda, Hyundai, Kia and Mitsubishi.
They were equipped with an airbag control unit initially produced by TRW Automotive Holdings Corp, which is now owned by ZF Friedrichshafen.
In total, NHTSA said as many as eight deaths could be tied to the issue.