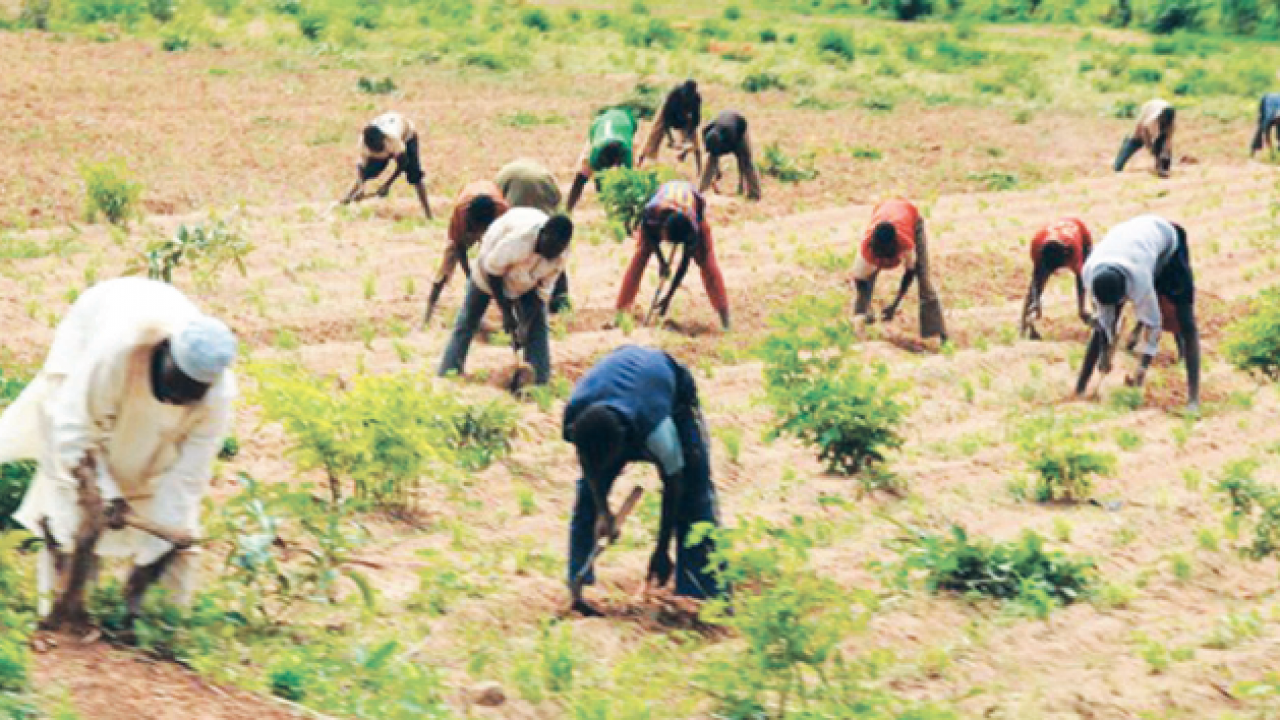 The Zamfara State Government has signed an agreement with Chinese investors on mining, agriculture, manufacturing, tourism and power generation in the state.

A statement by the Special Adviser to Gov. Bello Matawalle on Public Enlightenment, Media, and Communications, Mr. Zailani Bappa, on Friday said that it was aimed at boosting economic activities in the state.

Bappa said the agreement was signed when the governor met with Chinese investors during his visit to China.

The governor’s aide said the signing was witnessed by officials of the Nigerian Embassy in China, led by the Deputy Ambassador.

He said that during the meeting discussions were held on opportunities and provisions of incentives for the investors in return for their capital and technological investments in the state.

Bappa said the governor assured the investors of value-added incentives apart from the ones provided by the Federal Government to foreign investors, especially in the areas of security, free land, and a tax cut.