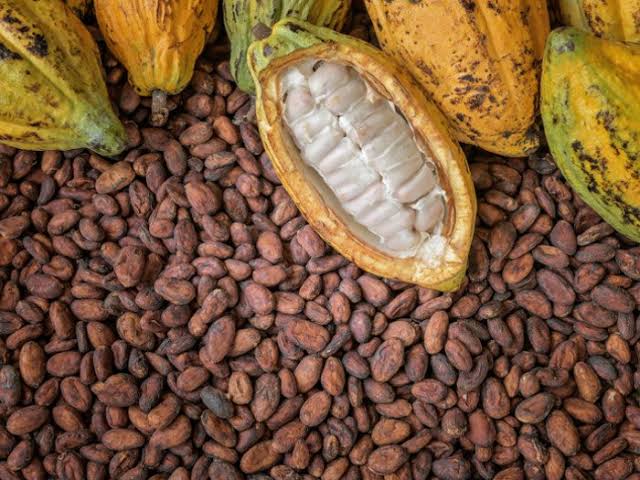 International cocoa traders and analysts have forecast that London cocoa futures would fall by 6 percent by the end of the year due to an increase in production that would emanate from top bean growers- Ivory Coast and Ghana.

However, despite the rise in production which could keep the prices low, analysts have assured that an annual gain could be recorded  as a result of a sharp rise in prices this month.

Investors at the London International Financial Futures and Options Exchange saw futures prices of cocoa for the year 2020 ending at £1,850 per tonne down by 6 percent from Wednesday’s trading but the market was strengthened by 4 percent higher at the close of last year’s trading.

Elsewhere, the New York cocoa prices followed suit, as it fell by 5 percent at $2,600 per tonne projection for the end-year after Wednesday’s trading having closed by a 2 percent gain from a year earlier.

Also, the analysts have said that a more stable market in 2020/2021 marketing is expected coupled with a slight deficit of about 5,000 tonnes compared with the 70,000 tonnes shortfall witnessed in the 2019/2020 market year.

Another factor that would be responsible to keep prices of cocoa futures low by the end of the year is the new price regime initiated by smallholder farmers in Ivory Coast and Ghana which they termed as ‘Living Income Differential (LID) when it comes into effect in the 2020/2021 market year.

The LID according to the group of farmers was initiated to improve the livelihood of the smallholder farmers financially.

This regime according to one of the analysts said that cocoa futures prices this year will be unstable as long as the LID exists and when farmers’ income is increased it may trigger more production volume than expected.

“There will be continued volatility in the futures market influenced by the LID in Ivory Coast and Ghana and higher farmer prices could boost production,” said the analyst.