With crude oil price rising steadily above benchmark level approved in the 2019 budget, the Monetary Policy Committee (MPC) of the Central Bank of Nigeria (CBN) on Tuesday warned the federal government against embarking on a spending spree. It urged the government to begin to save for the rainy day. 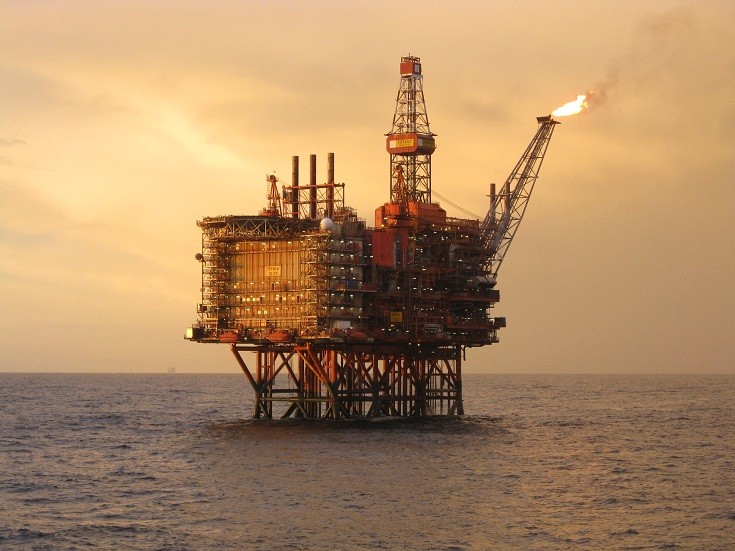 In its communique at the end of its two-day meeting in Abuja on Tuesday, the committee asked the federal government to urgently build financial buffers through a more realistic crude oil price benchmark in its budget.

“The crude oil benchmark in the 2019 budget is $60 per barrel at 2.3 million barrels per day output level. Now that price is almost at $70 per barrel, what the MPC is saying is that there is no need for government to say it should begin to spend since we have more money by increasing the budget benchmark from $60 per barrel to say $69 or $70.

“If the money is realised between $69 and $72, we should save and build buffer for the rainy day when it happens,” the committee said.

Also, the committee recommended a framework to speed up the recovery of delinquent loans in the banking system and open up access to credits to the real sector to boost growth of the economy.

The committee also called on the CBN to urgently establish modalities to promote consumer and mortgage lending in the economy to boost the flow of credit to the real sector and drive output growth.

The CBN governor, Godwin Emefiele, said the MPC noted the National Bureau of Statistics (NBS) Gross Domestic Product (GDP) report which showed the economy grew by 2.01 per cent in the first quarter of 2019 compared with 1.89 per cent in the corresponding quarters of 2018.

Driven largely by the non-oil sector, which grew by 2.47 per cent in the first quarter of 2019, against the contraction of the oil sector by 2.40 per cent during the period, the committee said real GDP is projected to grow by 2.34 and 2.36 per cent in the second and third quarters respectively.

The committee, however, observed that actual output in the economy remained below its potential. It urged the federal government to take steps to sustain the stability in the financial system; continue the special interventions in agriculture, manufacturing and small and medium enterprises sectors by the banks.

The committee emphasised the need to sustain efforts in improving transport infrastructure to address distribution challenges; continue expansion of business activities and increase supply of foreign exchange to growth-stimulating sectors of the economy.

To boost capacity for non-inflationary growth in the economy, the MPC stressed the need for increased credit delivery to the private sector as the main engine of growth.

The committee frowned at the poor flow of credit from the Deposit Money Banks (DMBs) to the private sector, urging the CBN to urgently take steps to curb the growing appetite of the banks to patronise other sectors.