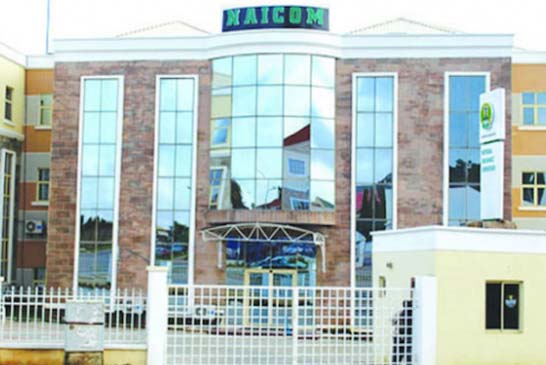 The expected improved operations of the insurance industry with the implementation of the tier-based solvency policy may hold back quick wins for the sector, according to analysts.

The analysts say it is now that the sector, which has remained static for decades, to seize the opportunity for growth. However, some operators and stakeholders, who are hardly prepared to take the gauntlet are trying to scuttle an otherwise novel intervention in the sector.

The regulator, National Insurance Commission (NAICOM), in a notification to all insurance sector stakeholders, said insurers are to maintain the subsisting regulatory framework in compliance to an injunction issued by the Federal High Court.

The statement read, “in compliance with the extant rules and injunction issued by the Federal High Court regarding the Tier-based Minimum Solvency Capital framework, which was to take effect from October 1, 2018, the Commission wishes to clarify that the status quo will be maintained and insurers are to continue to operate on the subsisting regulatory framework prior to the circular.”

Some shareholders of insurance companies had earlier sued the commission to a Federal High Court in Lagos for insisting on implementing the recapitalisation. In September 2018, Justice Muslim Hassan gave an order restraining NAICOM from enforcing the policy, pending the expiration of the 30-day pre-action notice dated September 4, 2018.