Market participants in the investors’ and exporters’ segment of the foreign exchange market kept their bids at between N404 per dollar and N444 per dollar due to high demand for the greenback across various segments of the currency market resulting from dollar scarcity. 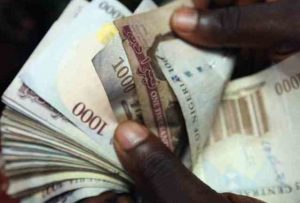 On the back of that, the local currency (Naira) lost strength against the greenback by 0.02 percent day on day as the dollar was quoted at N415.07 as against the last close of N414.98 at the start of November.