In its latest move among series of policies targeted at boosting revenue, the Nigerian government has disclosed plans to impose tax on soft drinks. 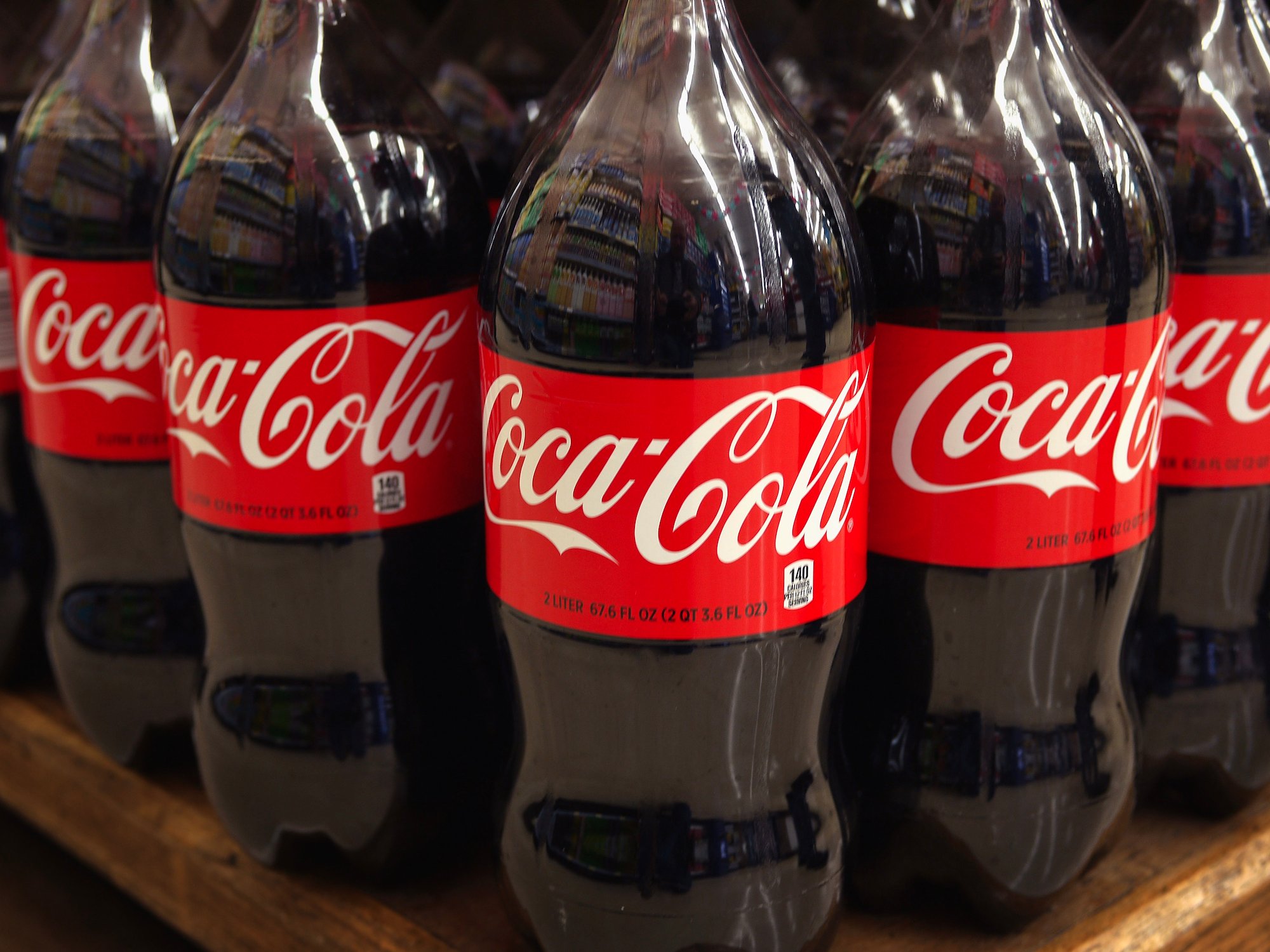 Zainab Ahmed, minister of Finance, Budget and Planning, told journalists on the sidelines of the ongoing annual meetings of the International Monetary Fund (IMF) and the World Bank in Washington DC, that the government needed more revenue to deliver on social projects.

The minister was quoted in a statement as saying that government planned to introduce excise on specific items such as carbonated drinks as well as impose Value Added Tax (VAT) on some items imported into the country.

She also said revenue generation was the motive behind the closure of Nigeria’s land borders with its West African neighbours.

According to the minister, lack of cooperation from the neigbhouring countries in checking the influx of goods into Nigeria through unauthorised routes triggered the border closure policy.

She claimed that Nigeria, when compared with its peers, was lagging on most revenue streams, including VAT and excise revenues, as the country not only have one of the lowest VAT rates in the world, but also weak collection efficiencies.

She said: “We are also looking at introducing excise duties on some categories of products, especially carbonated drinks and VAT on some categories of imports into the country. But, it is not all tax increases; there is also a proposal to build tax rates for SMEs. We also increase the minimum tax level to make it easy for people to plan their taxes.”

The minister said there was need to re-establish the social contract between the government and the citizens.

“In Nigeria, we don’t have adequate social contract. The government was not asking for or enforcing tax collection and, therefore, taxpayers also were not taking up their civic responsibilities. This is because we are largely dependent on oil revenue and people are not used to paying taxes,” she said.

She continued, “We have a very low tax morale. We are planning a strong strategic communications process to educate people on why they need to pay taxes. Because we rely heavily on oil and it is not going to be there forever. So, we have to boost domestic revenue generation and use tax revenue to develop their economies and Nigeria should not be an exception.

“We currently have a pervasive revenue generation problem that must change to successfully finance our development plans. Speaking to the facts, our current revenue to GDP of eight per cent is sub-optimal and a comparison of oil revenue to oil GDP and non-oil revenue to non-oil GDP performance reveals the significant area that requires immediate and dire intervention in the non-oil sector. This performance attests to the realities of our inability to efficiently and to a reasonable degree, completely collect taxes from our non-oil economic activities.”