More than half of the world’s population growth will be concentrated in nine countries including Nigeria, United States, Pakistan and DR Congo by 2050, the United Nations said on Monday. 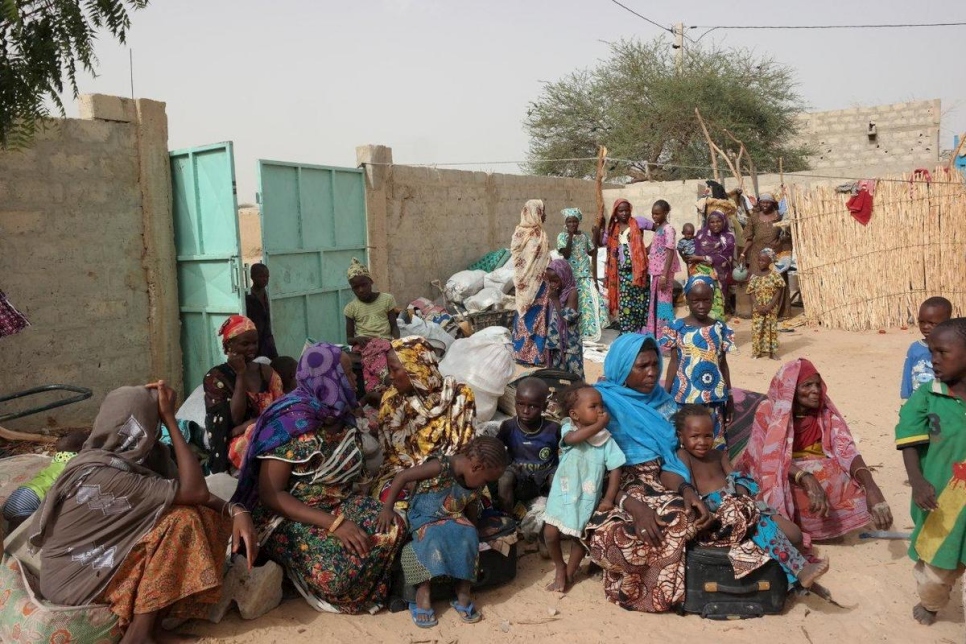 Three other African countries – Ethiopia, Egypt and Tanzania – as well as Indonesia and India, are also included on the list.
World’s most-populous country China will see its population drop by 2.2 percent, or around 31.4 million, between 2019 and 2050.
All told, 27 countries or territories have experienced a reduction of at least one percent in the size of their populations since 2010 due to low levels of fertility.
The report also says deaths are outpacing new births in Belarus, Estonia, Germany, Hungary, Italy, Japan, Russia, Serbia and Ukraine, but that population loss will be offset by an inflow of migrants.
The overall global fertility rate, which declined from 3.2 births per-woman in 1990 to 2.5 in 2019, is expected to fall further to 2.2 in 2050.
That’s close to the minimum of 2.1 births needed to ensure the replacement of generations and avoid long-term population decline in the absence of migration, according to the United Nations.
The report also projects growing life expectancy generally, including in poor countries where it is now seven years less than the global average.
Global average life expectancy should reach 77.1 years in 2050 against 72.6 years currently, the report says. In 1990, the average life expectancy was 64.2 years