The Nigerian Stock Exchange on Tuesday approved the listing of MTN Nigeria shares on the nation’s bourse.
A senior management at the NSE, who pleaded anonymity, told the News Agency of Nigeria that MTN Nigeria’s application for listing was approved on Tuesday. 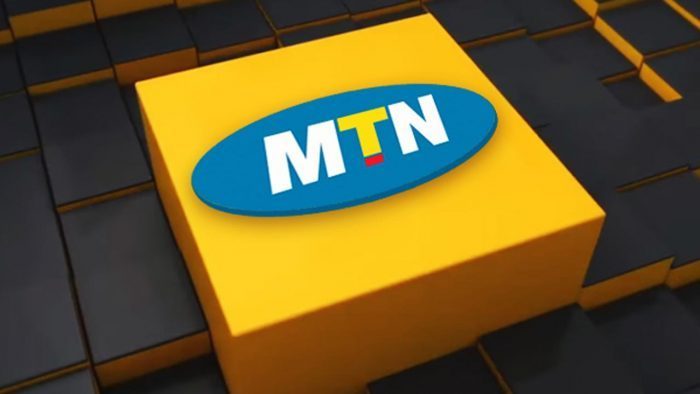 The source said the company, barring unforeseen circumstances, would be listing a total of 20,354,513,050 shares at N90 per share on May 16.
The source told NAN that the company had completed all the necessary steps required by the exchange for listing, which led to the approval.
NAN reported that MTN Nigeria shares, when listed at N90 per share, would emerge the second largest company on the nation’s bourse after Dangote Cement, with a market capitalisation of N1.83tn.
The Securities and Exchange Commission recently confirmed the approval of MTN Nigeria’s application to be listed on the NSE by way of introduction.
The listing on the NSE is one of the conditions reached in the resolution of the N330bn fine placed on the telco by the Nigerian Communications Commission for its inability to disconnect improperly registered SIM cards.
MTN Group, in its quarterly update for the period ended March 31, 2019, said it planned to raise N200bn in commercial papers this year.
Bloomberg reported that its Nigerian unit might raise the money from a variety of sources, including bank loans and bonds, to expand its operations.
The Chief Financial Officer, Adekunle Awobodu, told Bloomberg that the funds would enable the company to finance capital expenditure to increase the reach and efficiency of its network in Nigeria.
The company had announced plans to raise as much as N400bn last year and later signed to a N200bn credit line with a group of banks.
MTN is “currently arranging” for another N200bn, Awobodu said.
The company registered 20.35 billion ordinary shares with the Securities and Exchange Commission last week, with about 20 per cent expected to be listed on the Nigerian Stock Exchange.
The company said its total subscribers increased by 3.6 per cent year-on-year to 60.3 million in the first quarter of the year, while its data subscribers improved by 5.6 million year-on-year to 20.4 million.
In the first quarter of the year, MTN’s revenue increased by 13.2 per cent year-on-year to N282.0bn in Q1, driven by voice (74.9 per cent), data (16.6 per cent), financial technology (2.9 per cent) and digital (one per cent) revenues. Other sources accounted for 4.5 per cent.
Speaking on the company’s outlook, the group president and chief executive officer, MTN, Rob Shuter, had said 47 million new mobile subscribers were expected by 2023 with mobile penetration estimated at 91.8 per cent in Nigeria.
He said in line with simplifying the capital structure of the business ahead of listing, MTN Nigeria was progressing with the redemption of the preference shares, of which MTN Group’s share was approximately $315m.
Shuter said, “The successful listing of our e-commerce joint venture, Jumia, provides a market value for our 18.9 per cent investment and we completed the conversion of MTN Nigeria to a public company ahead of the listing by introduction on the Nigerian Stock Exchange anticipated for May 2019.
“We remain committed to achieving our medium-term targets through delivering against all elements of our BRIGHT strategy and in particular executing our plans to access our growth curves.”
Businessamlive Website Stats