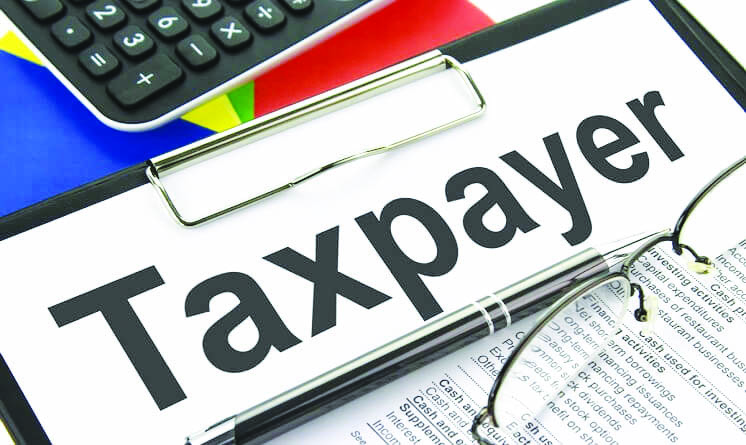 Dashe Arlat  chairman of the revenue service, during an interaction with journalists in Jos, revealed that the agency was able to realise over N13 billion as internally generated revenue in 2019 as against the N12 billion mandate given to it by the state government.

According to him, the revenue service was able to achieve this feat using various strategies which included expanding offices to 12 zones in the state, using tax audit and investigations and client engagement.

“There was expansion in offices so we spread to local governments; government purchased vehicles for the 12 zonal offices, our staff were everywhere in the streets. The biggest of all our revenue was tax audit and investigation of over N6 Billion”.

Meanwhile, the revenue service has put in place strategies to meet the N16 billion target for it and the N22 billion target for the state, with strategies which include enhancing data collection of taxpayers and increasing the data base from over 400,000 to 1,000,000, educating tax payers on the need to pay tax and appraising and rewarding departments and zonal offices performing well.

“We have set up committees and streamlined what we intend to achieve quarterly. We are targeting one million tax payers from the informal sector. Plateau State has great potentials and advantage.

A ministry like Land and survey can give us the targeted N16 billion . We will also focus on JMDB, ministries of mining, tourism, and commerce”.

Arlat however said that apart from intensifying in tax payers’ education,the revenue service which gives incentives to SMEs in form of tax break within the first year of commencement of business, will revoke the law in case of non -compliance.

“In case of enforcement, we don’t have to take those operating in the informal sector to court, we just shut down their business premises and for the corporate organizations the law demands they file in returns. So anytime we audit them we fine them so they always want to pay their  taxes because they don’t want to be taken to court. Therefore we have less cases in court”.