Following the recent pronouncement of new capital base and deadline for the insurance industry’s recapitalisation by the National Insurance Commission, some insurance companies are making move on how to scale this hurdle. 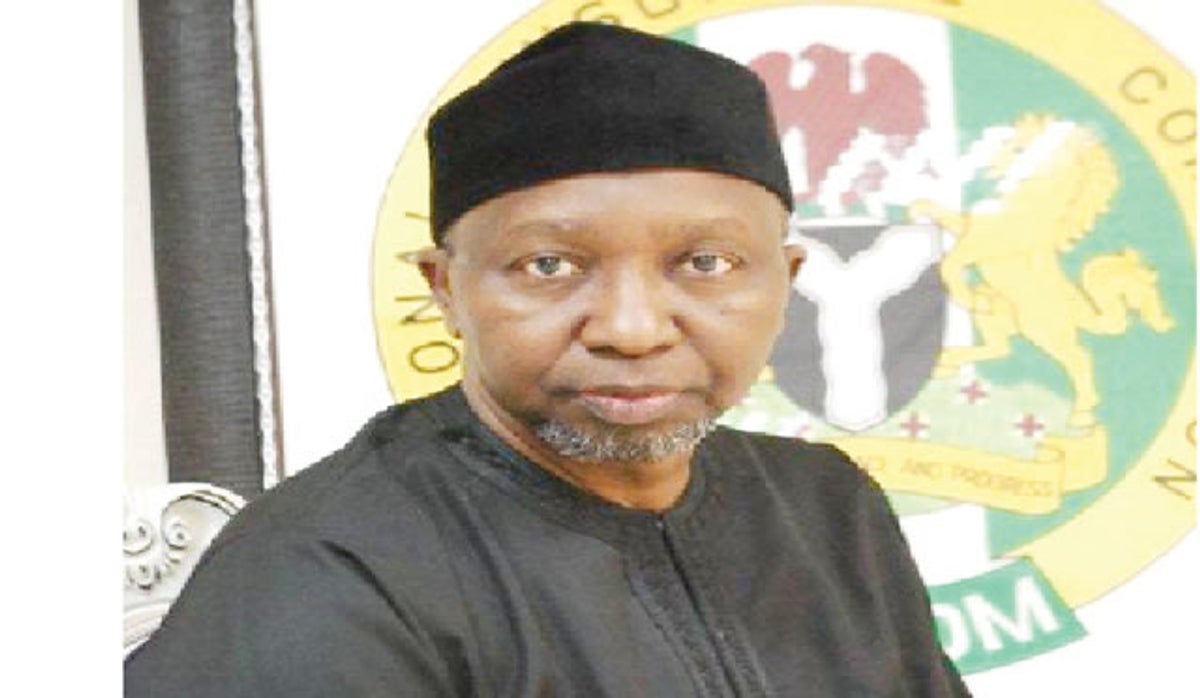 In a recent circular to its regulated entities, life insurance companies’ capital was raised from N2bn to N8bn, general companies got a raise from N3bn to N10bn, while composite insurance companies’ capital was raised from N5bn to N18bn.
The regulator also increased the capital of reinsurance companies from N10bn to N20bn.
NAICOM stated that the commencement date for the circular was May 20, 2019, while the deadline was fixed at June 30, 2020.
After the announcement, some stakeholders in the sector had a meeting on how to scale the hurdle of recapitalisation.
As they still planned to meet again, they considered issues such as how to more than triple their capital within one year, merger and acquisition, and if possible, get an extension of deadline from their regulator.
Some operators, who spoke on condition of anonymity, said that the development was a big challenge for them as the specifications in the new recapitalisation circular were far stricter than the tier-based recapitalisation which was cancelled last year in the sector.
An operator said, “We have to just find a way to meet the requirement whether by acquisition or merger.  It is better for a company to be acquired or merge with another and have maybe, one or two seats on the board than to be liquidated.
“This recapitalisation is different from the tier based because any company that does not recapitalise after the one year given will go down.”
Another operator said that the new development was of great concern but the management of the companies would meet with their boards on the way forward.
He noted that it might be very challenging for the companies to get the capital they needed from the capital market, and that merger and acquisition might be the way out.
“But merger and acquisition also come with their own problems too, as the parties involved may not totally disclose all their liabilities,” he said.
The Chairman, Independent Shareholders Association, sunny Nwosu, said the association would continue to look at the legal aspects of the new law.
While saying that the recapitalisation was not necessary at this time, he observed that the capital market was not progressing and it would be difficult for the underwriters to raise money from the market.
“That is another way of trying to sell up the insurance companies to those who did not work for it,” he said
According to him, insurance shares were the least priced instrument in the capital market. Most of the companies were not paying dividend, while those paying were offering something very low.
He said, “But it is not yet clear, whether they are talking about shareholders’ funds or real equity capital. It has to be spelt out for us to understand what they mean by increasing capital to that amount.”
Businessamlive Website Stats