The United States faces stiff challenges as it moves to create its own electric vehicle (EV) supply chain, industry analysts say, with the extent of the country’s metal reserves largely unknown and only a few facilities to process minerals and produce batteries. 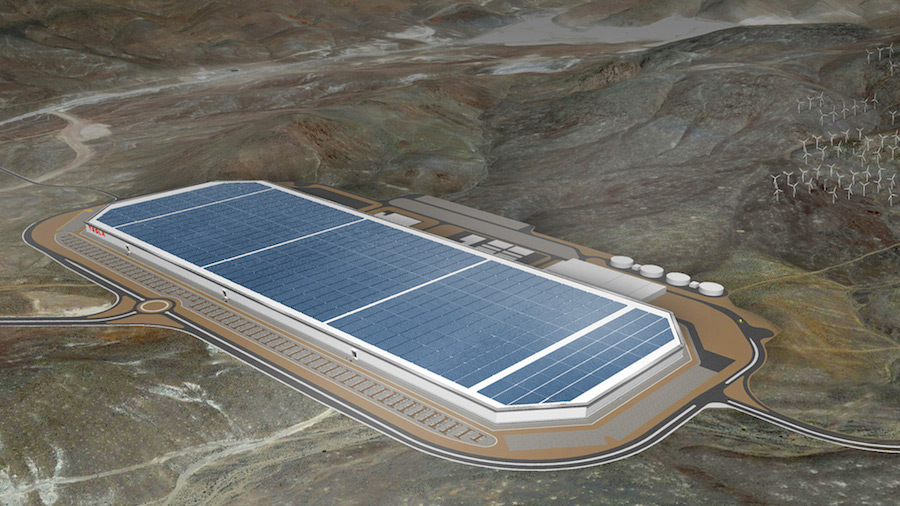 Legislation making its way through the U.S. Congress aims to help offset those gaps, but China remains the global EV sector leader, a dominance seen by some as difficult to supplant.
“China has a huge head start,” said Gavin Montgomery, a battery and mining analyst at the Wood Mackenzie consultancy. “They’ve just been at this a lot longer than the rest of the world.”
U.S. senator Lisa Murkowski, chair of the Senate’s Energy and Natural Resources Committee, earlier this month introduced the American Mineral Security Act to help streamline regulation and permitting requirements for the development of mines for lithium, graphite and other EV minerals.
The bipartisan legislation, which seeks in part to codify a late 2017 executive order on U.S. mineral development by President Donald Trump, gets its first hearing before Murkowski’s committee on Tuesday.
“We have an opportunity here to move ourselves from this position of vulnerability in terms of reliance on others for our minerals, our EV supply chain,” said Murkowski, an Alaska Republican.
Current estimates from the U.S. Geological Survey rely on corporate annual reports, historical data from the U.S. Bureau of Mines and other sources, according to USGS spokesman Alex Demas.
Finding out the mineral composition of a particular region requires sending staff into the field to take rock samples, a timely and expensive endeavor. Murkowski’s legislation would require a nationwide reserve analysis for all minerals used to make EVs.
USGS data show, for example, that the United States has 35,000 tonnes of lithium in reserve, a figure that the agency and industry executives see as conservative.
Albemarle Corp operates the only U.S. lithium mine, a facility with the capacity to produce about 6,000 tonnes annually. According to current USGS data, that means that one mine could deplete U.S. reserves within six years.
Several lithium projects are under development across the nation, including those from ioneer Ltd, Lithium Americas Corp and Piedmont Lithium Ltd. Each aims to produce at least 20,000 tonnes of lithium per year, according to corporate presentations.
Beyond physical reserves, concerns about the lack of U.S. processing facilities are also cause for worry.
China controls about 85 percent of the globe’s cobalt sulfate processing, according to WoodMac data. Cobalt sulfate is the version of the metal used in lithium-ion batteries.
eCobalt Solutions Inc aims to produce 1,500 tonnes per year of cobalt once its Idaho project opens, though that is only enough of the metal to make about 300,000 EVs.
The United States does have some processing capability. Albemarle and rival Livent Corp process some lithium domestically. Syrah Resources Ltd mines graphite in Mozambique and ships it to Louisiana for processing for use in making battery parts.