Organized Labour has rejected the planned fuel subsidy removal and increase of the Value Added Tax (VAT), just as they called for the review of the country’s security architecture. At May Day celebration, held at the Eagle Square, they said any increase in the VAT and pump price of petrol would worsen the poverty in the country. 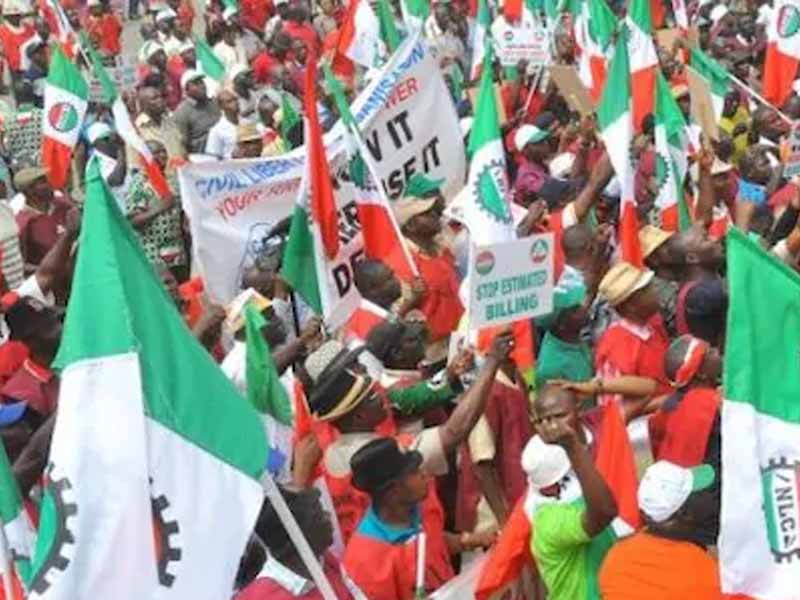 Ayuba Waba, the president of the Nigeria Labour Congress (NLC), and the president of the Trade Union Congress (TUC), Bobboi Bala Kaigama, jointly read the address to the workers. The event was attended by the Vice President, Yemi Osinbajo who represented President Muhammadu Buhari,
“Organized labour in Nigeria is perturbed at the recent return of long queues at petrol stations in many of our cities. We believe that the current chaos was induced by the unsolicited advice by the International Monetary Fund (IMF) that our government should stop subsidizing PMS.
“Well, what the IMF means by subsidy removal is increase in the pump price of petroleum products and the cost of government’s failure to the masses. “The working class in Nigeria notes that the intervention of the IMF in Nigeria has always been about three issues – the removal of the so-called subsidy, petrol subsidy, Naira devaluation and opening of our borders to allow the influx of foreign goods,” the workers said.
The workers called on all political leaders at all levels of government to rededicate themselves to the task of governance by demonstrating genuine empathy and affinity to the suffering of the Nigerian peop