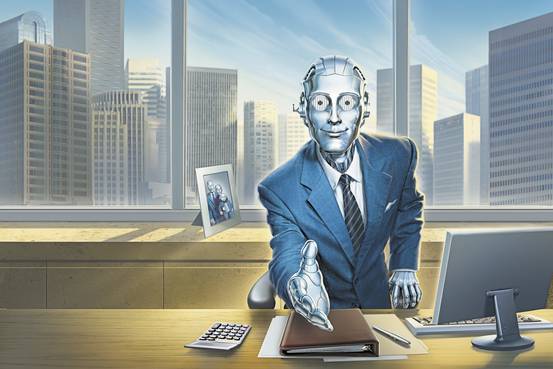 Citigroup Inc. doesn’t think its richer customers will drop their high-priced money managers in favor of automated investing, but Betterment LLC is betting it can prove the big bank wrong. The robo-adviser—the largest among independent digital advice startups that popped up after the 2008 financial collapse—has overhauled its entire brand. The shift in marketing and […] 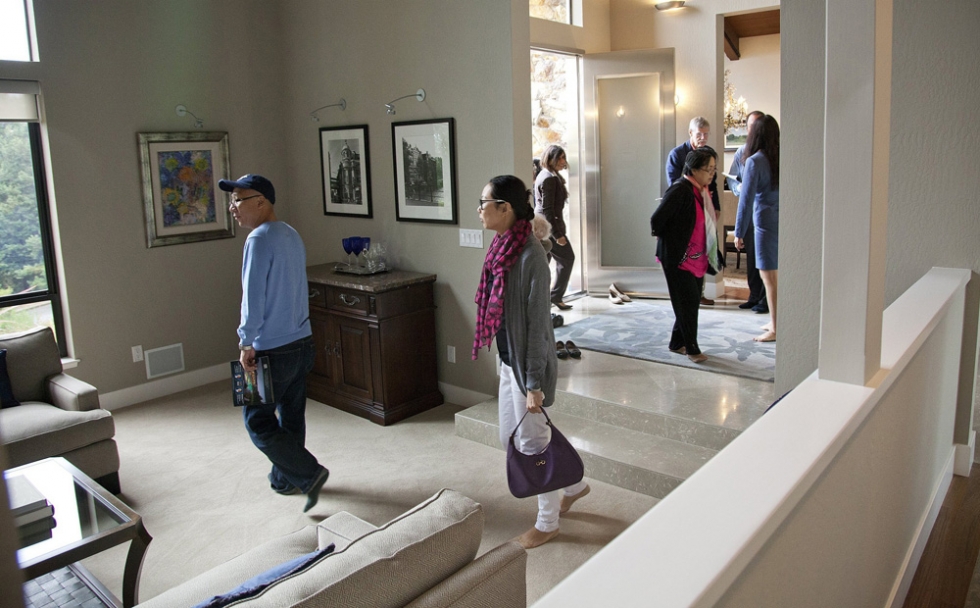 Home prices in the U.S. increased 6 percent in the first quarter from a year earlier as competition heated up for a scarcity of listings. Prices rose 1.4 percent on a seasonally adjusted basis from the previous three months, the Federal Housing Finance Agency said in a statement Wednesday. In March, prices climbed 0.6 percent […] 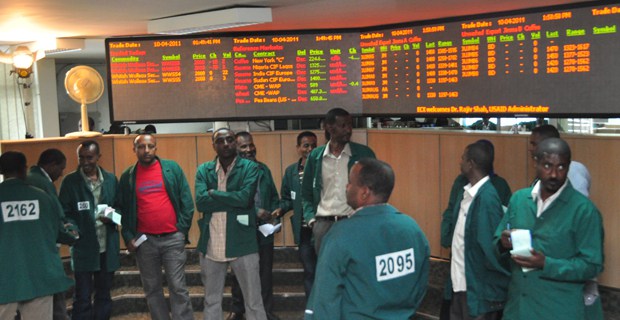 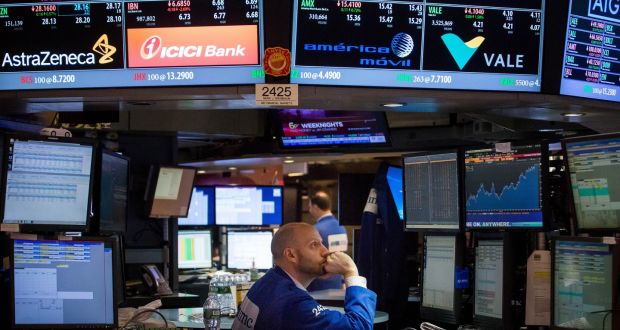 European stocks rose and U.S. equity futures and the dollar both steadied as investors awaited fresh insights into the path for borrowing costs from the Federal Reserve. A credit-rating downgrade in China sank industrial metals and oil’s winning streak continued. The Stoxx Europe 600 Index climbed a second day, but struggled to gain momentum as […] 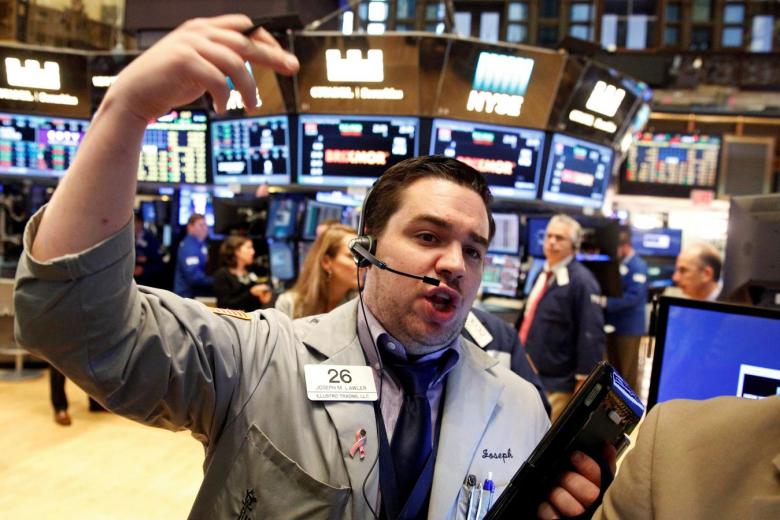 U.S. stock index futures were modestly higher on Tuesday, shrugging off a deadly bomb blast in Britain and ahead of U.S. President Donald Trump’s first full budget plan that is aimed at slashing government spending. U.S. futures slipped slightly on Monday evening, before recovering, on news of the suicide attack that killed at least 22 […] 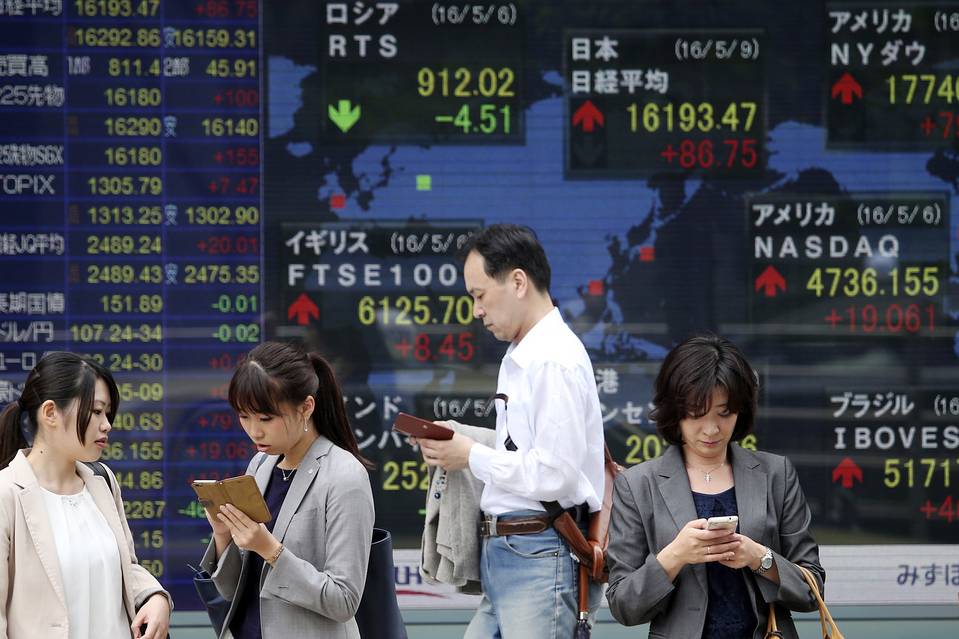 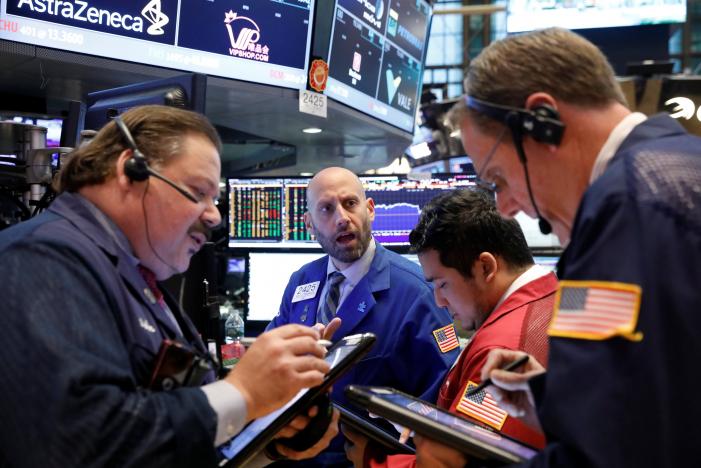 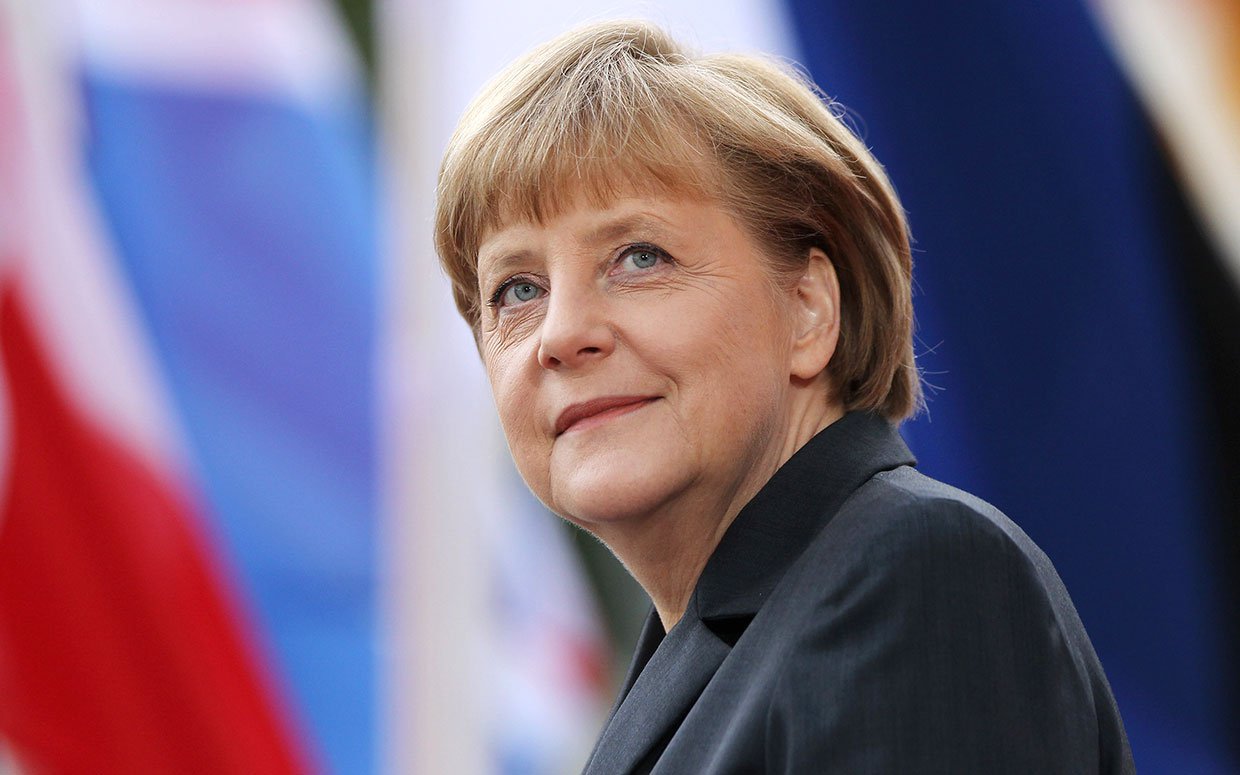 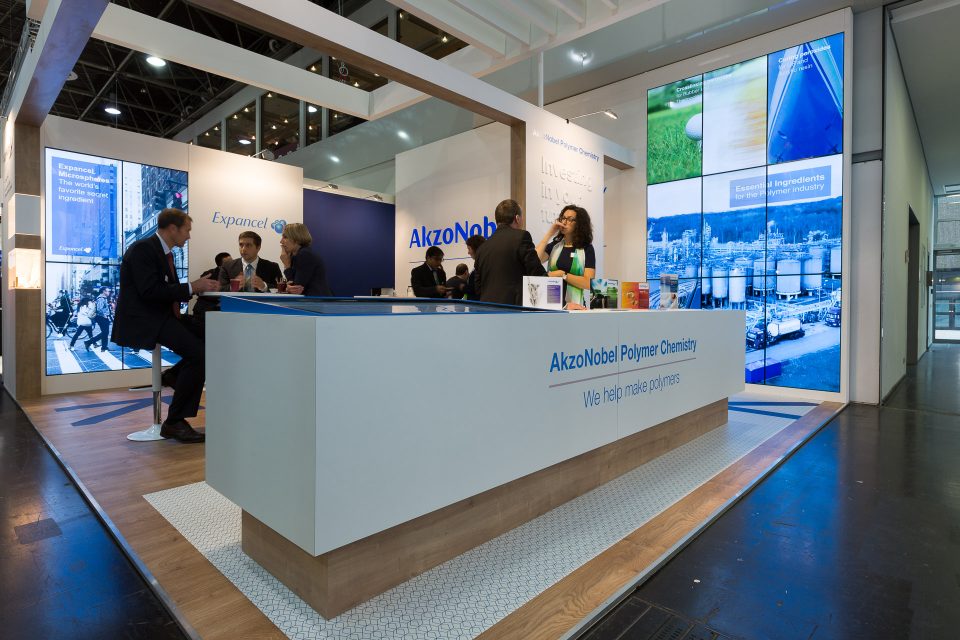