The first conscious and articulated yet ambitious push to make Nigeria, Africa’s most populous country and the continent’s largest economy by gross domestic products (GDP) measures, the financial hub of Africa has been set in motion. And it is being driven by a group which has taken the name, EnterpriseNGR, and is made up of private sector professional organisations with a strong play in the domestic and international financial services industry. 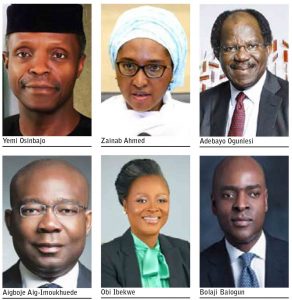